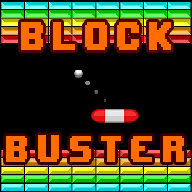 Block Buster is a 2D multi-level Breakout Clone with power-ups! The asset captures the essence of the brick-breaker genre and adds several power-ups to both enhance game play and increase the challenge. A decoupled design, heavily commented C# source code, and documentation should put you well on your way to making an amazing game of your own!

Play the WEB DEMO
Get it from the Unity Asset Store: Block Buster 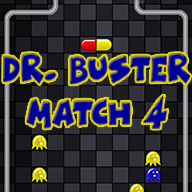 Do you remember the days of playing Dr. Mario(tm) for hours upon hours? Well, now you can grab an asset and make your own version! Dr. Buster Match4 captures the feel of the original. The asset includes complete and commented source code (C#), documentation, and easy to modify graphics and sounds. Modification and customization is simple!

Give the WEBGl version a go! Web Demo

Get it from the Unity Asset Store: Dr. Buster Match4 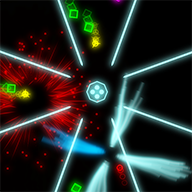 Battle Zap is a 2D, abstract art, mobile friendly 'base defense' game where players tap/click to zap incoming enemies. Enemies spawn in and travel down radial 'lanes', and if one reaches the end of the lane, it's game over!

Get it from the Unity Asset Store: Battle Zap 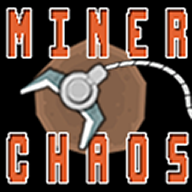 Oh no! Your deep space mining vessel’s transwarp inducers are on the fritz, causing important cargo to teleport out of the ship and into space! Use the ship's swinging claw to capture all the cargo before a major malfunction occurs, warping you and the freight into oblivion!

Get it from the Unity Asset Store: Miner Chaos 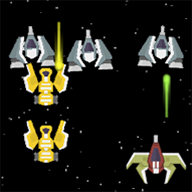 Starfurious provides a retro space shooter entertainment experience, inspired by old school stand-up arcade machines of similar theme common in the late 1970’s and early 1980’s. Shoot at and destroy a never ending advance of alien spacecraft while dodging incoming missiles and enemy ships. Do well, and achieve a place of notoriety on the high scores board.

Get it from the Unity Asset Store: Starfurious 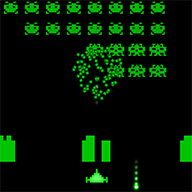 Get it from the Unity Asset Store: Megavaders 5000 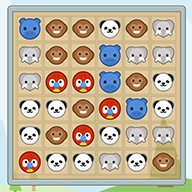 Animatch & Catch offers a match-3 style game experience similar to Chuzzle. Slide a row or a column of game pieces to create matches of three or more. Creating matches accumulates points and allows advancement through the game to more difficult levels.

Easily customize and change many aspects of the game right in the editor!

Get it from the Unity Asset Store: Animatch & Catch 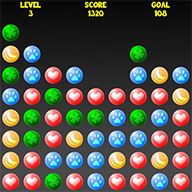 Balloon bustin', balloon breakin' fun can be found in this casual matching game. Match 2 or more like balloons to break them. Clear the game board to move on to the next level. With each new level, a new balloon type is added.

Featuring fully editable game board sprite sets, easy change-out of sounds, and a simple to understand, single scene project structure ready for you to customize and make your own.

Get it from the Unity Asset Store: BustaBloon! 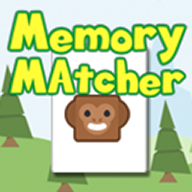 Get it from the Unity Asset Store: Memory Matcher 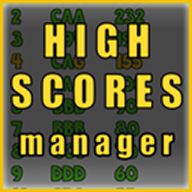 RF High Scores is an easy to use high score and leader-board manager. Add high scores collection and display functionality to your game with a couple button clicks. All score data stores locally on the target device, making this a perfect tool for arcade style games. The manager utilizes unity-style events, allowing your custom systems to provide fun and engaging feedback to the player during the display and collection of names or initials. Out of the box, a couple score formats are provided, allowing you to create arcade style scoreboards (collect player's initials using up/down/left/right/fire) or to create a leader-board style board where a player's name is inputted. The "display and collection" mechanism of scoring is decoupled from the management of the scores data itself, thus allowing you to create a wide array of input and display formats. Three demos exist and provide fairly easy to follow examples of use. All source code is in commented C#.

Get it from the Unity Asset Store: RF High Scores 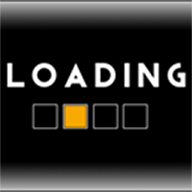 Powerful scene loader tool that capitalizes on Unity's async scene loading mechanism and provides the capability to display a custom loading screen. Create a loading screen that is as simple or complex as you like. Control overlay fade times between scene loads, activation and finalization delays, and more! Includes several examples to illustrate various scenarios, such as:

Get it from the Unity Asset Store: RF Scene Loader